ASC HVAC offers the iWave Air Purifier, a residential air purifier to give better quality air to you and your family.

Suffering from allergies, susceptible to viruses, tired of being plagued by strong odors, and want to rid your home of dust particles floating through sunbeams? The iWave Air Purifier handles it all. This in-home air purifier attaches directly to your existing HVAC system, regardless of age, make, model, style, or brand. As the air moves through your HVAC system the iWave Air Purifier filters and cleanses the air, returning it healthier and safer back to your home.

iWave is designed to kill off most molds, mildew, and various viruses, while reducing the presence of allergens, smoke, odor, dust particles, and static electricity. It produces no ozone or other harmful by-products, unlike similar residential air purifiers, but the best part is it is maintenance-free, requiring no bulbs or replacement parts to keep it functioning properly. With a simple, easy professional installation from ASC HVAC, we can set the iWave Air Purified up and you are good to go. 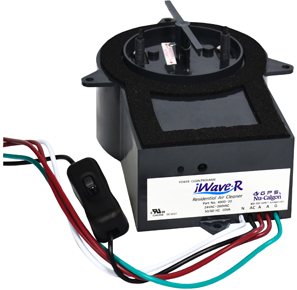 Give us a call to discuss the iWave Air Purifier for your home, or fill out our contact form to get more information!

Air purifiers are not something most people think about, but they can dramatically change the comfort you experience in your own home. Healthier, safe air quality is something everyone deserves, and whole-house air filters make that possible, reducing the risk of illness, pollutants, and more that may otherwise invade your home.

iWave is the only residential air purifier that does not rely on filters or replacement parts, requiring no maintenance to keep it functioning properly. Nu-Calgon, maker of iWave, offers a three-year limited warranty on the iWave products, giving you peace of mind with your purchase.

The iWave Air Purifier Has Over 100,00 Installations 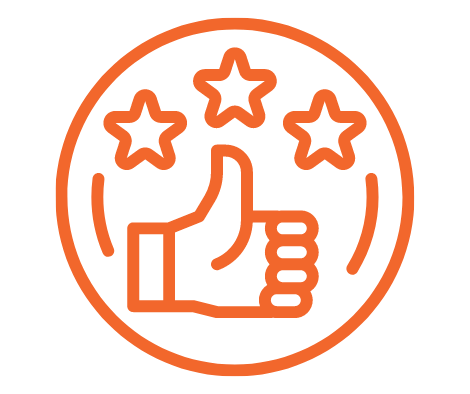 The reviews and work of the iWave Air Purifier speak for themselves. These have been trusted to be installed in schools, medical facilities, and more. The same technology that is trusted by businesses across the country has been condensed into an in-home air purifier system that can give families peace of mind and safety.

The iWave Air Purifier is only supplied to trusted, reliable HVAC contractors, who can confidently and reliably install the in-home system properly. This ensures the iWave Air Purifier works as promised, allowing you to sit back and relax, no concerns about installation or function to worry about. It’s that simple.

How the iWave Air Purifier Works in Your Home

So how does the iWave Air Purifier work so effectively and yet require no maintenance? iWave utilizes an ionization process, allowing positive and negative ions to work together to purify the air as it moves through the iWave. This process kills off mold, bacteria, and viruses, while also reducing allergens, smoke, static electricity, odors caused by pets and cooking (among others), and it reduces dust particles spotted in sunbeams.

The iWave patented technology is needle-point bi-polar ionization, which creates the presence of both positive and negative ions in the space. They’re injected into the air stream, breaking down the passing pollutants and gases into harmless compounds (water vapor, oxygen, etc.).

Viruses, bacteria, and mold have the hydrogen molecules eliminated by the ions, causing the pathogens to lose their source of energy and die. These same ions also attach to pollen, other allergens, and various particles, causing them to band together until they are large enough to be caught by the ventilation system’s filter, which reduces their overall presence in your home.

There is no filter to replace, no maintenance required, just a simple professional installation and then you are good to go, knowing your home’s air quality is safe and healthier all around — that’s the benefit of the whole-house iWave air purification system.

The iWave Air Purifier Was Exhaustly Tested and Confirmed

But does it really work? The answer is Yes!

iWave was tested by various independent labs evaluating the effect on the overall breathing zone and on hard, non-porous surfaces. It was found to significantly reduce a wide variety of viruses and pathogens, notably staph, MRSA, E. Coli, air mold spores, and more.

*We make no medical claims, and more info can be found at: https://iwaveair.com/devices/iwave-r/

Give us a call to discuss the iWave Air Purifier for your home, or get in touch to get more information!